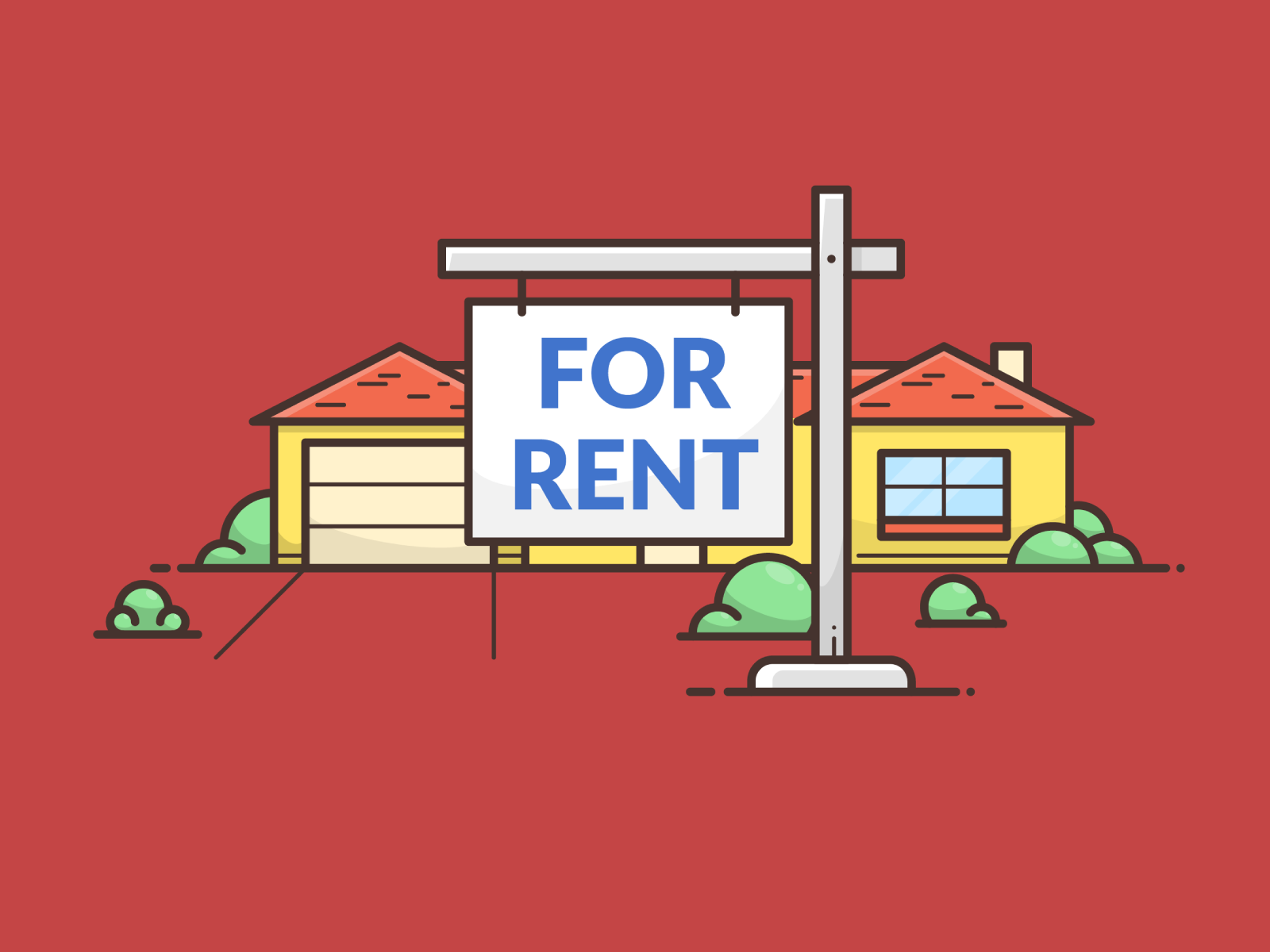 Rental occupancy ratios in homeowners associations are on the rise, but is it really such a “bad” thing?

Homeownership by the Numbers

Over the last 20 plus years, we’ve seen a dramatic rise and fall of the homeownership rate. Obviously, any somewhat educated person knows the real estate market is cyclical (it cycles and then repeats itself time and again), but, what actually caused the exaggerated rise and decline of the homeownership rate? Many put blame on the Clinton administration for reforming the Community Reinvestment Act in 1995 which, in summary, lowered the underwriting standards for high-risk purchasers by offering subprime loans with little oversight. But, was that really what set us up as a nation for our real estate market to burst?

Since the real estate market crash in 2008, the decline in homeownership and increase in rental-occupied units has dramatically shifted (see the graph above if you don’t believe me). In 2016, the homeownership rate hit an all-time 50-year low of 62.9%. But, are there additional factors which might drive this ratio lower than years past? I believe so.

At least in the United States, the drastic shift might be due to an absorbent amount of subprime loans that defaulted and created a major collapse in our economic system, but can we really attribute the increase of rental units just to that single factor? I’d like to think it may be a root motive in some cases, but culturally, a new age way of living and disruptive technology is causing an even bigger impact on the rise of rental units, especially in community associations.

I have a friend in his mid-twenties that has had 4 career-type jobs in the tech industry, in less than 5 years. It’s possible he could have made a career out of any one of those jobs. When I asked him why he jumped around so much, he told me “If you stay at a job or company for more than 3 to 5 years, especially in tech, you become stagnant and worth less in the marketplace”. In 2016, according to the Bureau of Labor Statistics, the median number of years a person stays at a job with their current employer is 4.2 years – that is the average across all industries, not just tech! Jobs are stepping stones for the next savory employment stop that offers not only a better opportunity but allows an individual to mix things up – very critical in our attention deficit inclined society. How often do you find yourself switching tasks without even knowing it?

Think about what it is you sacrifice to become or be a homeowner: Cash and time. And, if you are like most, and only have a single residence, you are also regionally restricted to the area of that residence. The opportunity cost of homeownership is a sacrifice a large majority isn’t willing to trade for the freedom of being able to relocate without hesitation. Plus, when you’re young and have little responsibility outside of your own well being, would you rather spend your hard-earned cash on a down payment or, to travel the world?

Directly Impacted by the 2008 Recession

The 2008 economic crash affected almost every single person I know in some way, shape, or form – 99% of those in a negative fashion. Luckily, the nature of the business our family is in wasn’t really affected (Hint: the HOA management business is fairly recession proof). In some cases, those that were either directly, or indirectly, affected by the crash would rather rent vs. buy than experience the traumatic events of another bubble bursting, especially if they witnessed first-hand close friends and family suffer during the recession. In addition, those wanting to become first-time homeowners had a difficult time obtaining mortgage funding, even with good credit.

Disruption of an Industry

Think of what Airbnb has done to the rental industry. Even sites like Zillow and Trulia have disrupted the leasing agent’s job from start to finish. Airbnb eliminated the need for a leasing agent to handle short-term rentals, and in some cases, long-term rentals as well. How easy do these platforms make it for individuals to find a place to live? And it doesn’t really matter whether it’s long-term or short-term. We all hear of the horror stories involving short-term rentals within the community association industry, but are they really doing more harm than good? Maybe, maybe not…another discussion for another day.

Owning a home isn’t really that hard, but if you do it right and take care of your home, it can suck resources faster than you might think. Plus, in our subscription-driven economy, renting actually makes more sense to a lot of people (Think about Uber, Netflix, or even ZipCar – When is the last time you purchased a DVD??). It’s a lot of responsibility to take proper care of your home. It’s a level of responsibility some aren’t willing to sacrifice and would rather rely on someone else to manage the tasks of proper upkeep.

How do we decipher what all of this means?

It seems, the recent increase of rental occupancy ratios are driven by more than the financial crisis we experienced in 2008. Generational groups such as Millennials and even Generation X’ers are much more opportunistic and realize that sometimes the responsibility of owning a home sometimes doesn’t actually benefit the individual. They would rather be mobile at the drop of a hat when the opportunity arises that they feel will benefit them. In doing so, the idea of liquidating a piece of real estate is just not something that they probably want to stomach. Hence, paying rent takes favor over the typical 30-year amortization of a mortgage, even though we know that the tax benefits of owning a home certainly outweigh renting. It kind of reminds me of that old adage, interest is a wonderful thing, if you are on the receiving end of it. There is really no easy way to decipher the rise in rental occupancy vs. the decline in homeownership as there are just too many factors that play a part. But, from what I mentioned, I think we have to consider those particular points very carefully.

What happens when the majority of millennials start settling down, get married, and start a family or have kids? Will we see this number shift in the opposite direction in a cyclical fashion or will renting become the new American dream?

Read Part 2 of this series


If you found this page helpful or interesting,
share it with a friend.

No charge. Unsubscribe at anytime.

Securely pay your dues and view your account balance, report issues, and more. 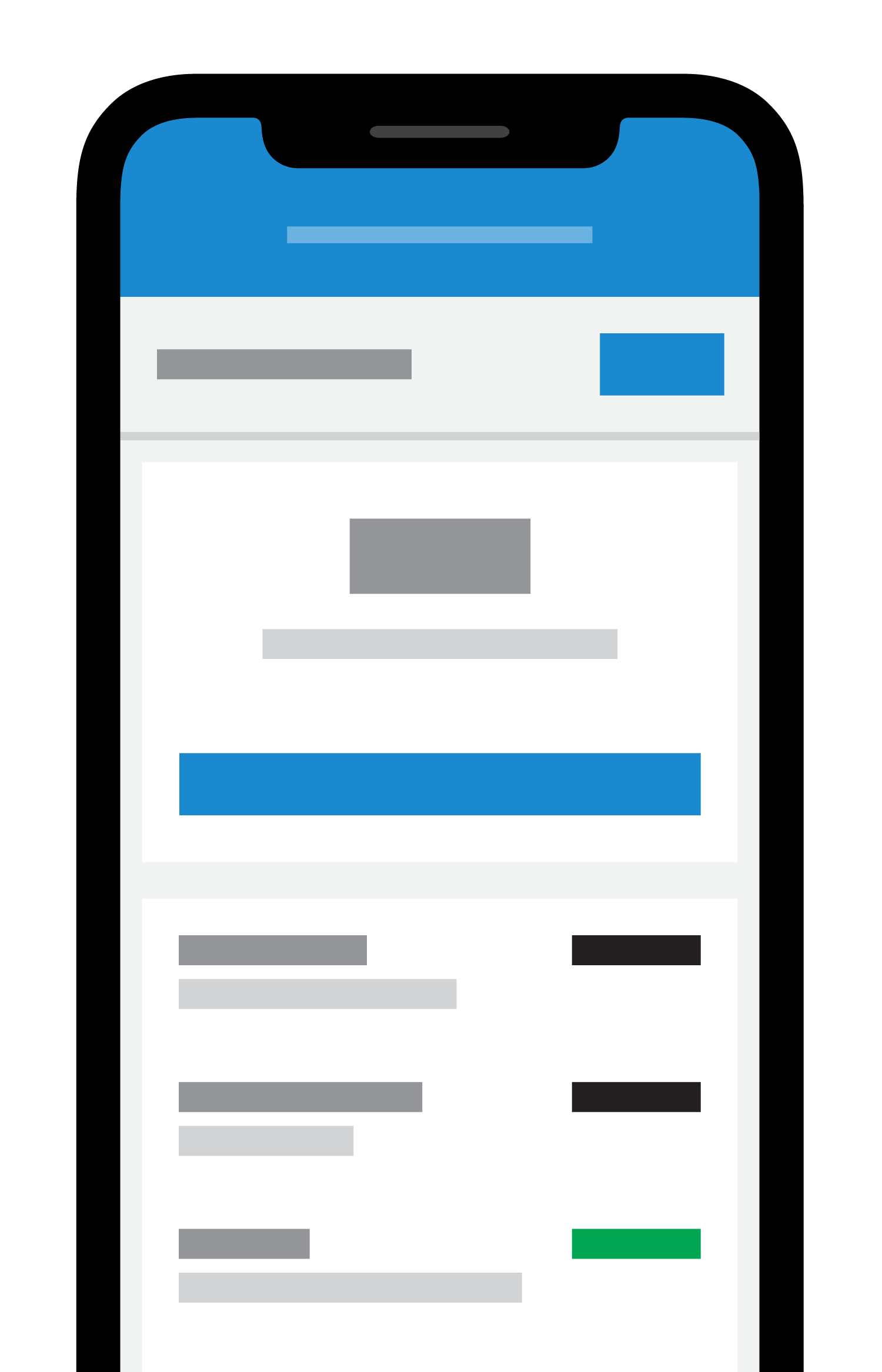